Innovating by “making do with what is at hand”: Creating opportunities in low-income markets

Draft version of the article“ Bricolage as a means of innovating in a resource-scarce environment: a study of innovator-entrepreneurs at the BOP “ won the best student paper award Academy of Management (AOM) in the Social Issues in Management division (2013)

Paula Linna’s thesis focused on analysing how entrepreneurs innovate in the context of emerging low-income markets. The specific area of interest was analysing “means of innovating” referring to different kind tactics how entrepreneurs mobilise resources and interact with the environment and/or within their company. By following different innovators – local self-learn entrepreneurs, foreign start-ups and entrepreneurial actors within corporations –

the study revealed that bricolage is often used when innovating at the resource-scare market context. This study has several practical both for entrepreneurs who are interested in solving some of the world pressing grand challenges in the context of developing countries as well as for policy makers who are promoting such kinds of innovations. 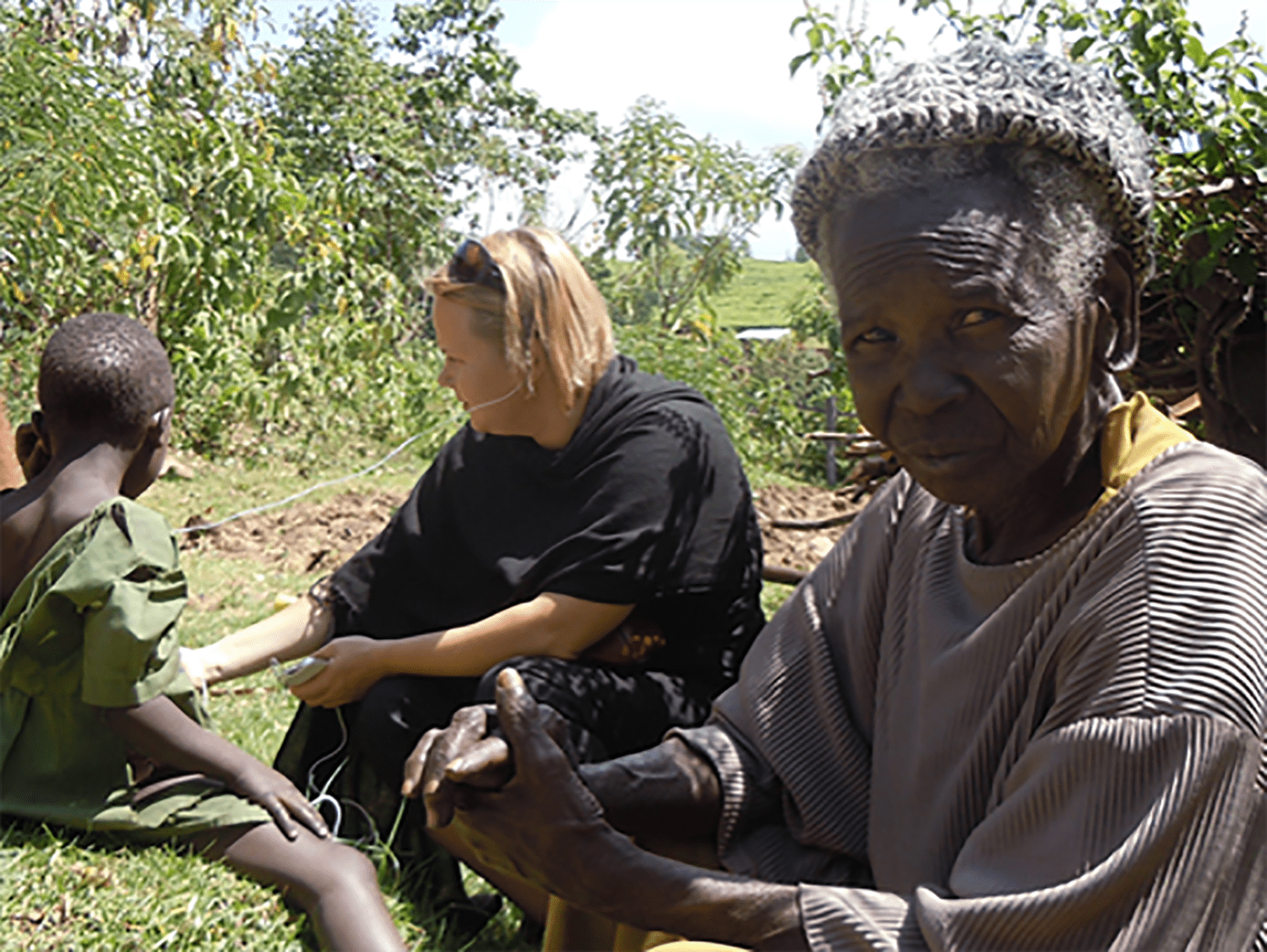 The thesis analysed how entrepreneurs innovate within resource scarce contexts at the Base of the Pyramid (BOP) markets. Following sub-questions guided the analysis:

How does resource-scarcity manifest itself in innovating at and for the BOP?

How do innovators create opportunities in resource-scarce context?

The thesis consisted four articles. One article focuses on analysing how innovating processes within multinational corporations can actually be promoted by individual middle-managers acting as intrapreneurs. For the three other articles, data was collected through intensive long-term field visits in Kenya where the researchers was observing several innovation and business developments processes done by local entrepreneurs and foreign startup. 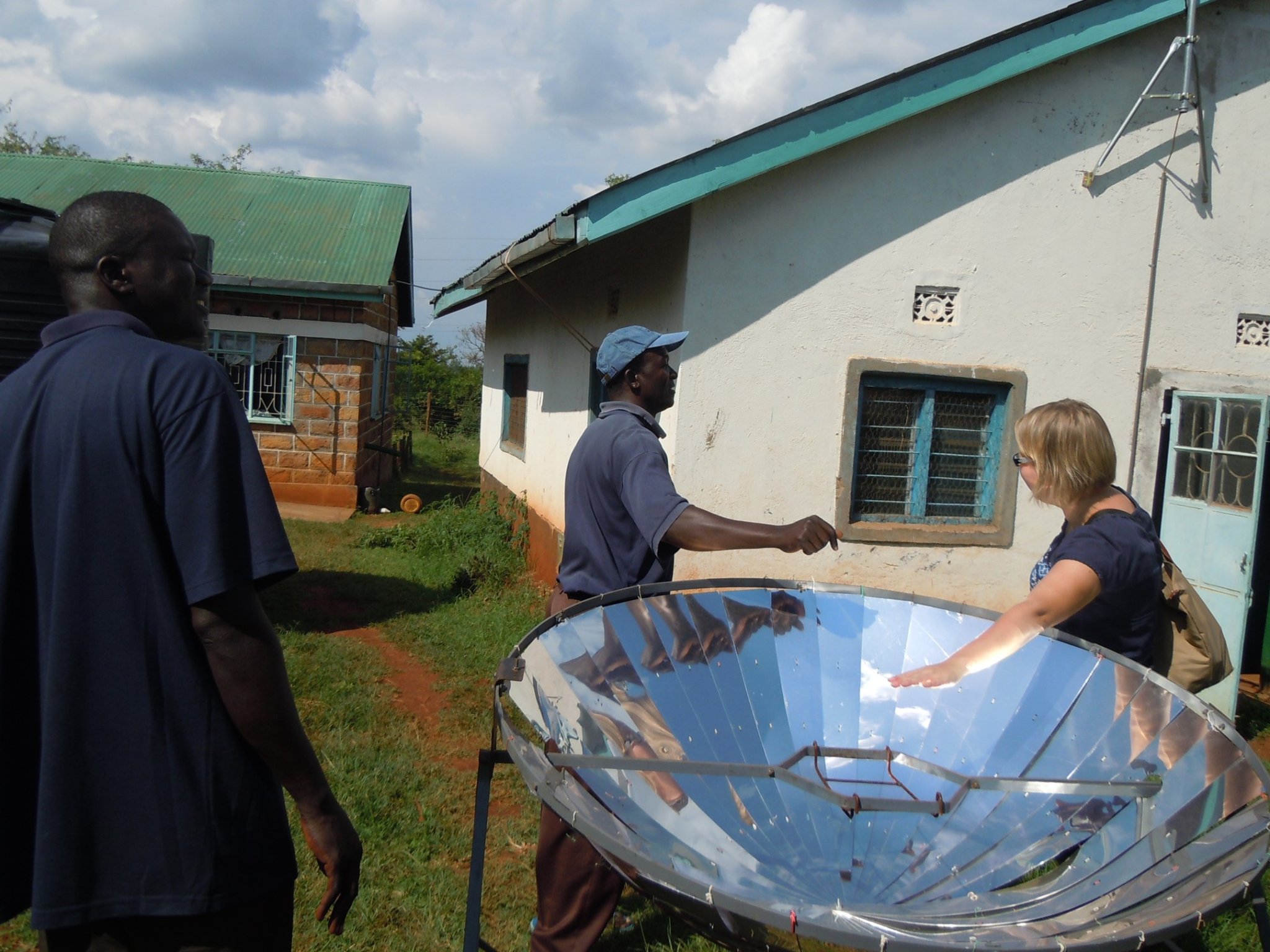 and in bricolage and seek to make use of whatever scarce resources are available (e.g. substantial amounts of their free time, private life roles and networks, previously discarded technologies) in order to further the innovation process.

The second article focuses on analysing local (Kenyan) enterprises’ methods of designing socially beneficial market-based solutions for the low-end consumers. The objective was to examine if mobile innovations targeted the Base of the Pyramid are commercially viable.

Furthermore, the article discusses how social needs are seen as basis for innovating. The findings revealed that local enterprises are using various methods to stimulate ideas for innovation. It seems that generating ideas is not a challenge: personal experiences and possessing “grass-root-level knowledge” are significant sources for idea generation.

Base of the pyramid as a source of innovation: Experiences of companies in the Kenyan mobile sector. 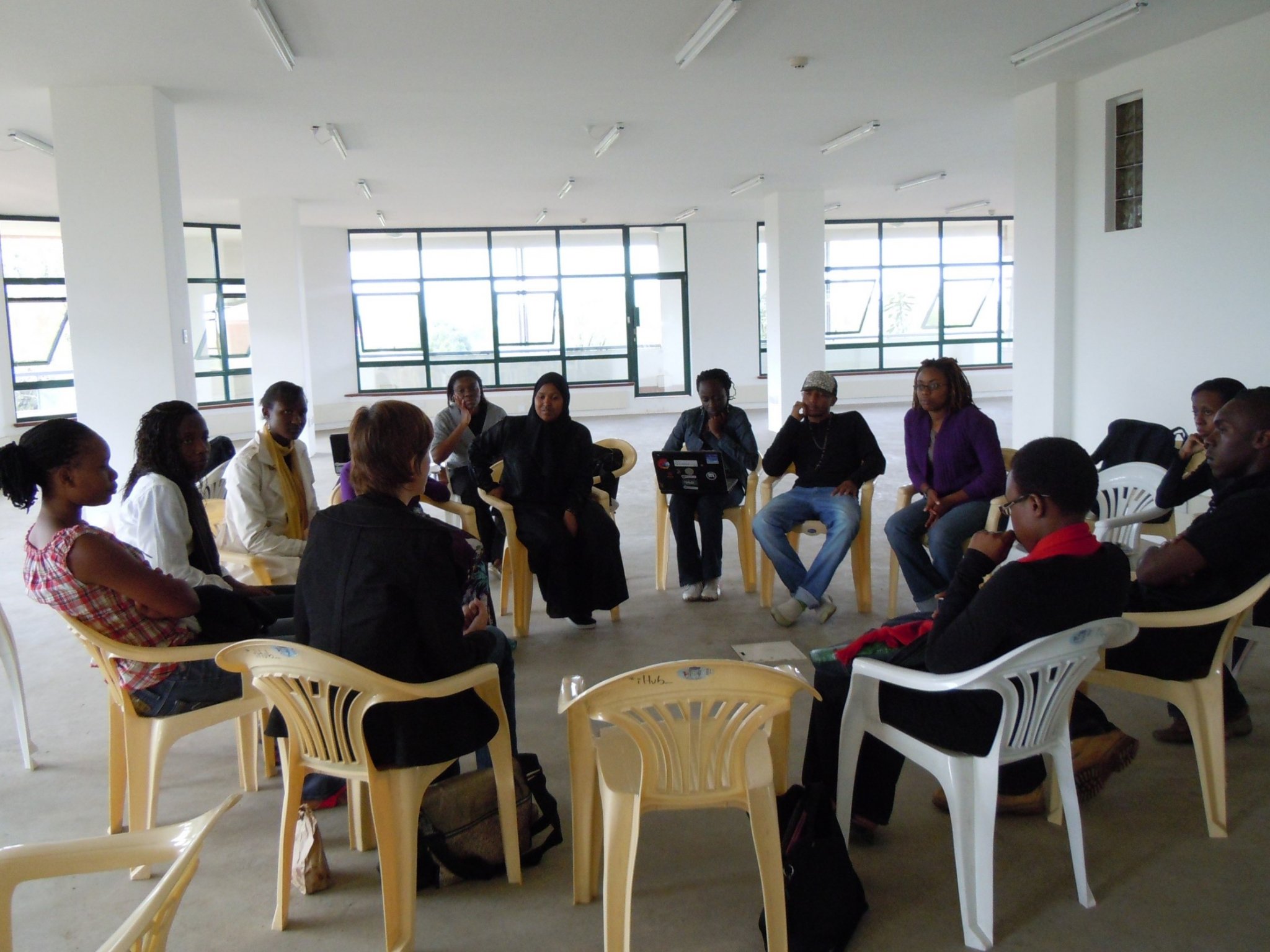 The major motivation for the third article was to investigate how local actors from the low-income markets innovate solutions for their own needs. Empirically the study analysed two Kenyan self-learnt innovator-entrepreneurs, who have created affordable energy solutions from ‘scratch’. The two cases illustrated well what kind what kind creative attitudes local entrepreneurs can have when developing solution. The other innovator-entrepreneur had developed a flexible biogas digester that can turn waste into energy, and the other had designed small wind-turbines made out of locally available, mainly used materials such as fibre-glass and old car-engines.

According to the findings, these types of innovators are employing bricolage especially by making do with resources at hand and creatively improving their own technical knowhow and solving problems as they emerged. Further, a key characteristics seems to be that the innovators are possessing “social mindset” combined with resourcefulness: a certain worldview and willingness to tackle societal problems.

Bricolage as a means of innovating in a resource-scarce environment: a study of innovator-entrepreneurs at the BOP

The fourth article is a case-study of a small foreign start-up, which created a small off–grid electrification system for rural communities. The focus was particularly on the inclusive business model development process. The off-grid solution is managed as a community-entrepreneurship model.

This study advances the understanding of inclusive business development by rising up several issues, which entrepreneurs are facing during the business development process. In addition, the findings offer practical recommendations on how to involve the community members to be part of the venture.

The thesis discussed first, how resource-scarcity appears when innovating at and for the BOP and secondly, how do entrepreneurs innovate under these conditions. The findings suggest that resource constraints are faced differently depending whether the innovator is a foreign company, a local company or a so-called grass-root level actor. Based on the empirical findings, it seems that Western companies are struggling to adapt to the unfamiliar situation. This study implies that local entrepreneurs, in contrast to Western companies, are more used to coping with the conditions of resource-scarcity. As witnessed in the research, particularly, local entrepreneurs value hidden assets, such as respecting the traditional knowledge of community elders and asking for their opinion before beginning business ventures, recognizing and utilizing locally available resources for instance, using old-car motors as generators or turning ‘unskilled labour force’ into social resources and training them to act as sales agents and mechanists.

For local entrepreneurs, BOP people are not passive consumers, but rather active value creators and important elements of their business models. This thesis also demonstrated that local entrepreneurs have several advantages when applying bricolage, such as possessing repertoires, which were valuable particularly in the BOP context and being resourceful enough to utilize their repertoire in an appropriate manner. For instance, they were capable of using neglected materials (such as used car engines, tent material for fabrication) for new purposes. In the study this is called ‘possessing gadget knowledge’, referring to a combination of indigenous knowledge and technical skills without a formal education.

To conclude, the findings of this thesis underline that innovating under resource scarcity can be seen as a unique way of thinking and acting in response to daily problems and resourcefully creating solutions using simple means.

This thesis used the theoretical lenses of bricolage and creation theory to describe how entrepreneurs innovate within resource scarce contexts at the BOP. The main contributions of this study to bricolage are the following: i) a new concept of intrapreneurial bricolage was developed, ii) new elements of bricolage (translation and creation of new roles and using roles for different purposes) were introduced, iii) the concept of bricolage as a mindset of resourcefulness was extended and v) the idea of  collective bricoleurs was validated.